AI for Accounting and Finance Blog

Colman Edwards took an unexpected turn in his education, as he initially started as an engineering student in college. During his time at Sacramento State College of Business Administration, Colman decided to switch his focus to the business. After completing his first accounting courses, everything came together. Throughout his professional experience, Colman has found a passion for technology, which he credits for influencing his career thus far.

In 2014, Colman began working as an accounting manager for Accretive Solutions, which became Countsy in 2017. After a year, Colman transitioned to an implementation role within Countsy and currently works as the Director of Technology. At the beginning of his position on the implementation team, he helped team members use the latest features in both NetSuite and Expensify. As the Director of Technology, Colman primarily focuses on technology integrations and standardizations within Countsy.

[Podcast] NetSuite Best Practices with Daphne Peterson of RSM US

Daphne Peterson took an interest in accounting at an early age because her father was a CPA. This initial spark led her to over 20 years in accounting, finance, and operations. Most of her focus throughout this time has been working with Fortune 500 companies that need to turn  around their underperforming operations. Within the past nine years, Daphne found consulting to be a natural progression for her career.

As a Supervisor at RSM US, Daphne focuses on SaaS-based accounting and operating solutions for her clients. Initially, she discovered NetSuite while working with a client during an acquisition phase. Afterward, Daphne found employment with Explore Consulting, who focused exclusively on implementing NetSuite. When Explore Consulting was acquired by RSM US, currently the largest NetSuite provider, Daphne continued consulting on software that she enjoys. One of her favorite things about NetSuite is the exceptional support they provide. 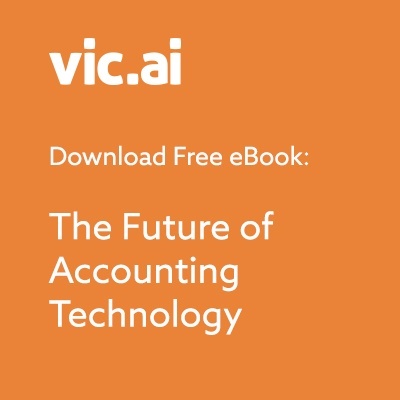 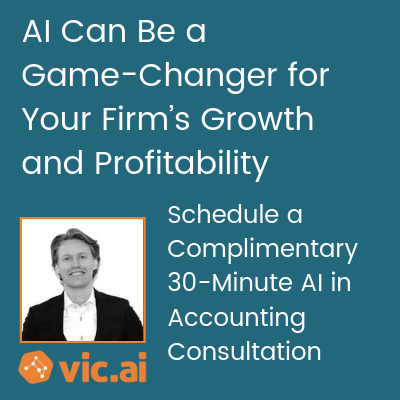 Sign up for the newsletter, and we'll inform you of updates, offers, and more.